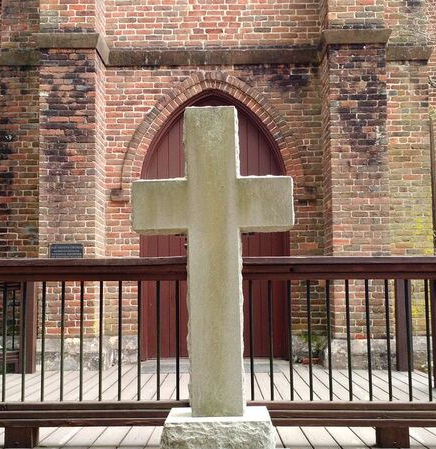 Some believe that Judas Iscariot betrayed Jesus to provoke a revolution. He thought he was taking control, manipulating the situation for his own benefit.

The Sanhedrin and high priests baited Pilate into condemning Jesus. They stirred the people to cry for His death. They thought they were in control of events.

Only the Romans could pass the death penalty. As Pilate sentenced Jesus to crucifixion they thought they were the ultimate authority over the people and events of the Passion.

As Jesus died, Satan thought he had accomplished his plan, and it was indeed finished. He thought he had controlled the events leading up to the death of Christ.

All of them were wrong. The One who seemed least in control was orchestrating events. He was laying His life down for His sheep. No man took it from Him.

He was “delivered up by the determinate plan and foreknowledge of God.” (Acts 2:23) The Sovereign God was in control, and the Crucifixion was the fulfillment of His great redemptive plan.

3 thoughts on “Who’s In Charge Here?”