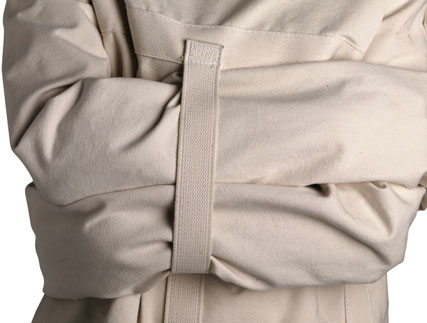 Everyone these days is angry with the government. President or Congress, Republican or Democrat, state and federal, we are fed up with their childish bickering and partisan gamesmanship that have brought the nation to this place.

But maybe we should be more upset with ourselves, the American people. It is the “people” who continue to elect the same leadership over and over, who shape the polls which guide the direction of these pliable puppets, and who respond predictably to their political machinations. We react according to their plans, buy the filtered propaganda of the media, and greedily accept the breads and circuses they distribute. The “angry” public plays the same game as the leaders.

There is every reason to be disturbed with our elected leaders and the direction they are taking us, and a malpracticing media isn’t helping. But let’s remember that a democratic republic is a two-edged sword. “We the people” must be ready to accept our part of the responsibility. We get the leaders we deserve. They represent US.

Perhaps instead of twittering about the politicians we despise, we can volunteer with the one we can support in good conscience. Rather than spending so much time ranting on social media about the evil swamp in Washington D. C. I can get involved in solving the problems in my own community. Instead of fixating on the actions of people we oppose, maybe we can make a difference by acting on the principles we support.

I’m reminded of the familiar quip, “My family doesn’t suffer from insanity, we enjoy every minute of it.” If insanity is doing the same thing repeatedly and expecting different results, the American public is happily ready for a padded cell and a straight-jacket.

One thought on ““We the People” Enjoy Our Insanity”