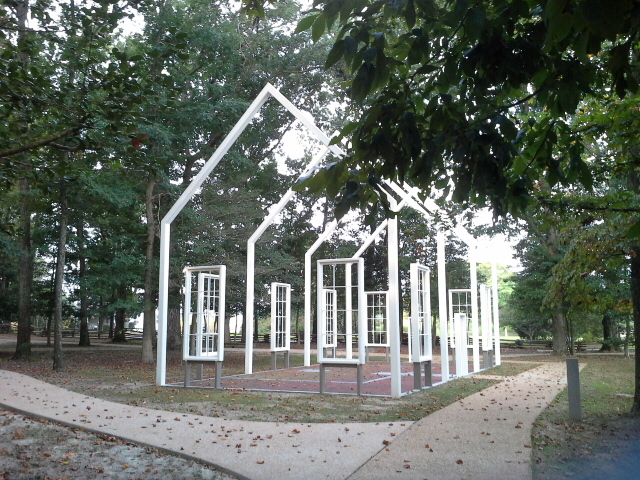 In God’s Smuggler, Brother Andrew gives an autobiographical account of smuggling Bibles into the countries behind the Iron Curtain. This has been a challenge and inspiration to Christians for years.

On one of his early trips to Budapest, Hungary, his guide takes him to meet a pastor who has been forced to make lamp shades in order to support his family. His license to preach had been revoked by the communist government without explanation. Having lost his livelihood, this pastor worked from early morning to late night in order to meet the most basic needs of his family. Bro. Andrew is troubled by what he sees.

“After we left I asked Professor B (his host) how typical this pastor’s plight was.”

“Fairly typical among the churches that do not compromise,” he said, “But many compromise. They ‘adjust’ to the regime not only in politics but in the basics of the faith, so that they become little more than arms of the government.”

Later, Bro. Andrew meets a pastor of one of these churches. He points to some of the children from his church that are participating in a school program. Each one has a bright red scarf around their neck.

“One of the requirements for the scarf was a ‘proper attitude’ toward the religious superstitions of their parents.”

“What superstitions?” I asked.

“What about the fact that Jesus was God?”

“They would put that at the top of the list.”

“How do you yourself feel?”

The pastor lowered his eyes. “What can you do…” he shrugged his shoulders.

With the school ceremony over, the pastor took us to see his church. He was talking about the improved heat plant and the new windows and the enlarged playing field out back, when suddenly he said to me, ‘Brother Andrew, what should I do?’”

It’s easy to spot compromise under such government pressure. We would all acknowledge the verdict that this pastor compromised his beliefs for survival. How convenient for us to judge his actions.

But is the “free” American church any different? How many churches in our country are “adjusting” in order to survive? Is our compromise any less serious? Read the following paragraph substituting the word “culture,” or “success,” or “political expediency” for government.

“Fairly typical among the churches that do not compromise,” he said, “But many compromise. They ‘adjust’ to the culture not only in methods but in the basics of the faith, so that they become little more than arms of the culture.”

Thus changed, this paragraph could describe any number of churches in America.

Adjust your message to appeal to more hearers. Don’t tell people they are sinners. Don’t tell them there is a hell. Convince them that they can have a good life if they will “turn their life around.” The Bible is merely a “hand-book” for life. Give them “relevant” teaching that meets what they think they need.

Revise your philosophy of ministry. Adopt a mentality that says “The ends justifies the means.” Ignore the spiritual factor of kingdom ministry. Focus on the marketing and methods from the business world to “grow” a church.

Many pastors are asking the same question, “What can you do?” In order to survive, must we “adjust”? Must we compromise? There’s no question of the results. Safety. Crowds. Facilities. Survival. But, through the mist of the “blessings of relevance,” we may have lost sight of something far more important: Truth.

The answer is, No!  While we may adapt in non-essentials, we must not compromise the essentials. We must not adjust. Truth is truth and will always be so. When we compromise, we run the risk of becoming just another “arm of the culture.” A servant of an ideology.

Will there be sacrifices? Will it be difficult? Yes, Jesus said so. But when we give account of ourselves before God, I’m willing to believe it will be worth it.

2 thoughts on “Compromise By Any Other Name”